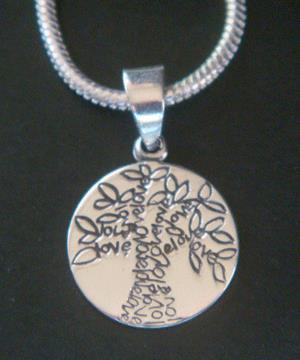 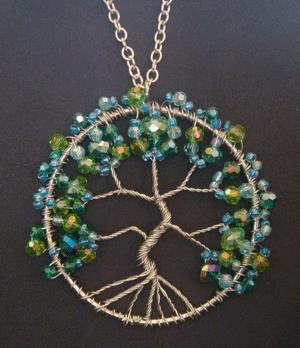 'Family, like branches on a tree we all grow in different directions yet our roots remain as one'

The sense of 'Family' is becoming more relevant in todays society filled with the uncertainties of a world traveling at an ever increasing pace. As many people are being left behind, caught up in the complexities of living in this modern world they are increasingly turning toward family and the strength of the Family Tree of Life.


Tree of Life across various cultures

The Tree of Life in its various forms is recognized in all cultures as a symbol of immortality and eternal life. From ancient Chinese and Egyptian culture to Germanic paganism and Mesoamerica, it has been sought after throughout the ages. And, while depicted in many different contexts, the imagery across all cultures is essentially the same. Not to be confused with the Tree of Knowledge of Good and Evil, the tree of Life is the tree whose fruit gives eternal life to all who might obtain it. In addition to its religious references, it is a reminder of our past (roots - ancestry), present (tree body - knots included) and future (fruit – labor and posterity).

The Assyrian Tree of Life was represented by a series of nodes and criss-crossing lines and was an important religious symbol, attended to by eagle-headed gods and priests, or the king himself. In Chinese mythology, a carving of the Tree of Life depicts a phoenix and a dragon – the dragon representing immortality. There is also a Taoist story of a tree that produces a peach every three thousand years; the person who eats the fruit receives immortality.

In Egyptian mythology, Isis and Osiris are the first couple, said to have emerged from the acacia tree of Saosis, which the Egyptians considered the Tree of Life. The Egyptians Holy Sycamore also stood on the threshold of life and death, connecting the two worlds. In Norse religion, the Tree of Life appears as Yggdrasil, a massive yew or ash surrounded by extensive lore. Other examples include Thor’s Oak and the sacred tree at Uppsala.

The Hebrew Bible reference the Tree of Life in the Book of Genesis, in which the fruit of the tree give Adam and Eve Eternal Life. It is important to distinguish between this, the Tree of Life, which fruit they were allowed to “freely eat” and the Tree of Knowledge of Good and Evil, which was forbidden. Once they had partaken of the forbidden fruit, God set angels and a flaming sword “to guard the way of the Tree of Life, lest Adam should stretch forth his hand and partake of the fruit thereof and live forever in his sins”.

The Book of Mormon gives a detailed account of the prophet Lehi’s dream, in which the Tree of Life is a manifestation of God’s love for all mankind. The fruit of the tree represents Immortality and Eternal Life, which Lehi desires for himself and for his family, and the account explains the difficulties and rewards associated in obtaining it. Depictions of world trees are also found in Mesoamerican cultures, including the Maya, Aztec, Izapan, Mixtec, Olmec and others, relating to calendars, seasons and a representation of the Milky Way. 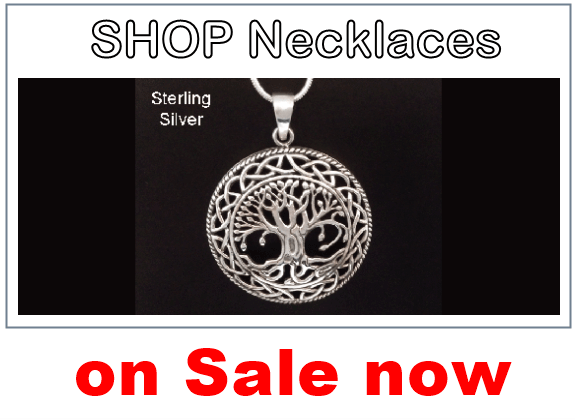 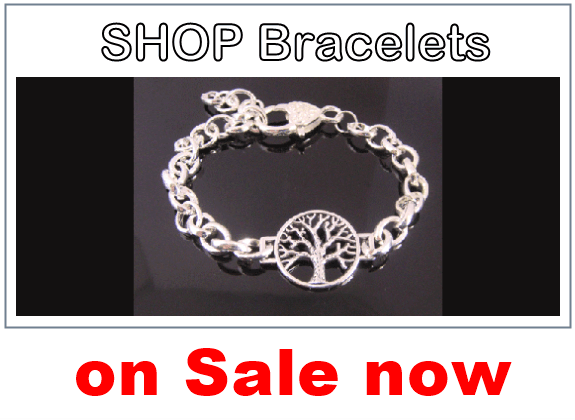 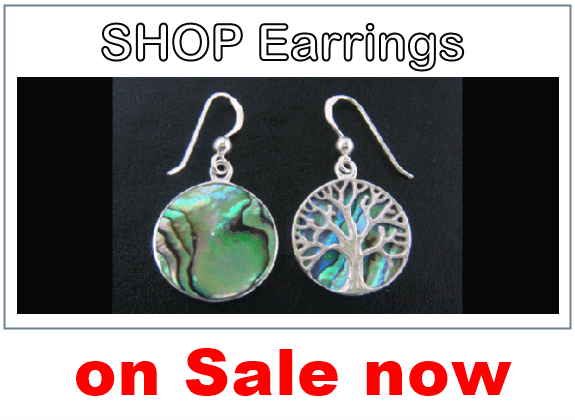